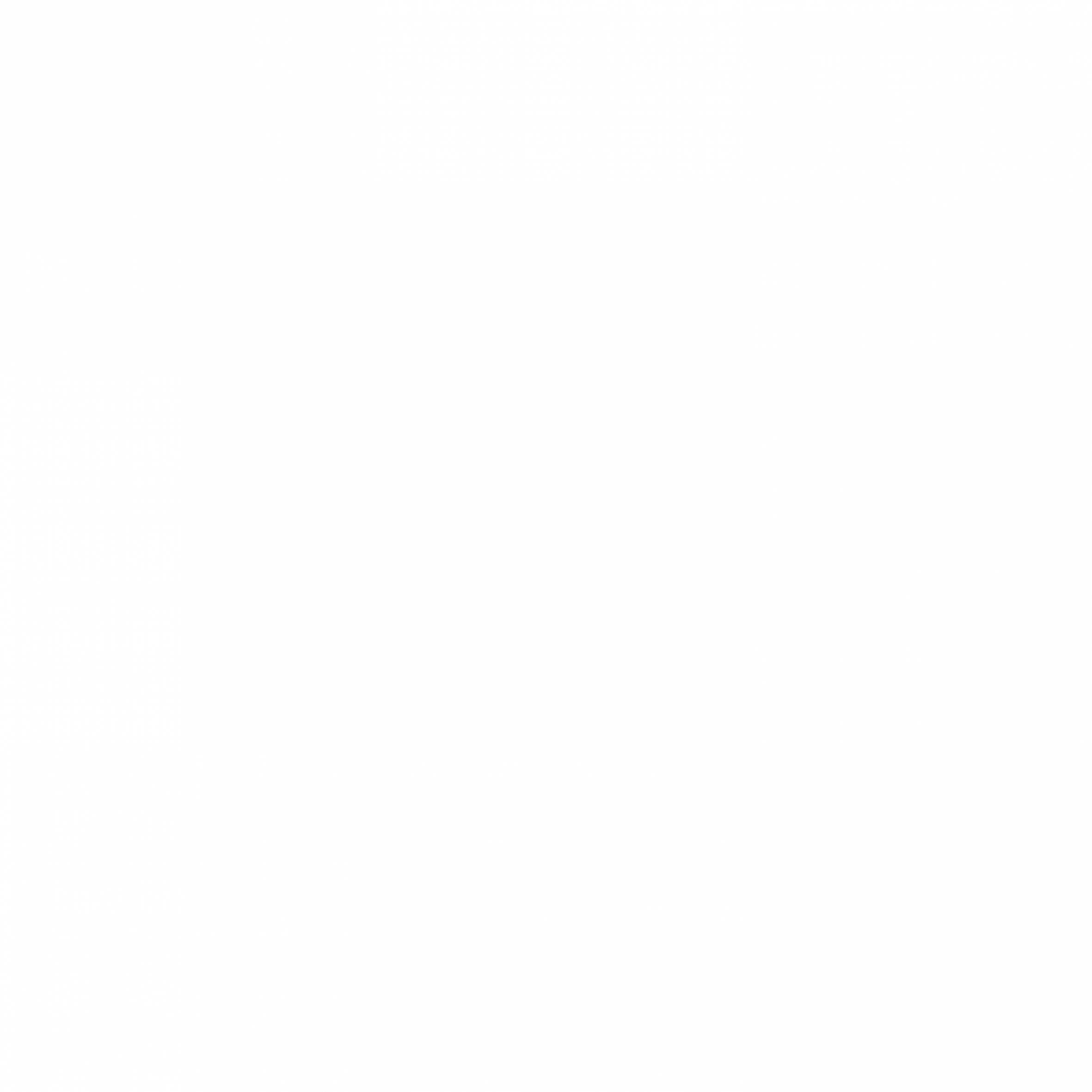 It may come as a shock to many people – but there are about 100 trillion bacterial cells in your body as you read this article. That’s about 10 times as many microbial cells as there are human cells. If we were to be honest we’re not in control – we’re just a vehicle to help those bacteria flourish (although it must be said that those microbial cells are a combination of bacteria, fungi (including yeasts), viruses and protozoa). However, when it comes to bacteria not all of those microorganisms are bad for you, in fact without the bacteria in your gut you’d struggle to survive. It should be said that not all the bacteria that you play host to are good for you – it’s a delicate balancing act to remain healthy and take advantage of what those good bacteria have to offer – including protection from the bad.

This is why many people are committed to taking probiotics – a mix of good love bacteria and yeats that can aid in digestion and control those bad bacteria, amongst many other things. There are also bacteria that make their home in your mouth, the human vagina, the urinary tract, on (and in) your skin, and in your lungs – however, probiotics are most often taken in order to benefit or reinforce the bacterial flora in your lower intestine.

The two most common types of bacteria in probiotics are Lactobacillus and Bifidobacterium. Probiotics also commonly contain a yeast known as Saccharomyces boulardii. Probiotics are available in a number of forms – however, yogurt and pickles are great sources of probiotics – yogurt varieties that contain probiotic content are widely available. 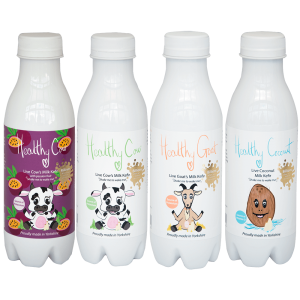 People take probiotics when they are faced with health issues such as diarrhea (especially when caused by antibiotic treatments), constipation, irritable bowel syndrome (IBS), yeast infections or urinary tract infections – but they are also useful in helping the body fight off other conditions such as gum disease and excema (among many other conditions).

The question is how do you know that the probiotics that you are taking are actually doing your body good?

High-quality probiotics help elevate energy levels (after all, you get your energy from digesting nutrients – sub-standard digestion means less energy), great probiotics also enhance the appearance of skin and improve your mood. However in cases where digestion has become an issue the most likely first indication that your probiotics have reinforced your bodies natural ecosystem is that your bowel movements will become more regular and more healthy – your digestion will almost immediately benefit from the addition of probiotics – especially when it has been placed under pressure, either through the use of antibiotics, illness – or in some cases just too much refined or fast foods.

It’s also worth noting that probiotics can help to boost the body’s immune system, making us more resistant to various types of illness – and boosting the function of the liver, as well as reducing inflammation.

As for mood, the latest research indicates that your gut also produces essential neurotransmitters which signal your brain to produce hormones of many specific types – including the so-called ‘happiness hormone’ Serotonin. A happy gut makes for a happier you. In fact, there are also studies that show that our gut flora can influence our ability to stave off the effects of depression – and a those gut bacteria have even been implicated in diseases such as Alzheimer’s.

Studies are ongoing – however the results of clinical testing and research indivate that probiotics are without a doubt helpful when your gut is facing challneges. Not only that – but supplements are easy to take and yogurt is simply delicious. There’s sinmply no reason not to supplement your body’s natural supplpy of good bacteria through the use of probiotics.